With all the talk about a new airport on our doorstep perhaps this is interesting...
From SRCC Newsletter.
LONDON AIRPORT (LULLINGSTONE) It was Ced's research for the Biggin Hill Heritage Trust that led to his discovery of the plans to build London Airport at Lullingstone, a project that very few seem to have heard about before. Around 1930, London's main airport was at Croydon which was in the London "fog belt" and frequent diversions had to be made to Gatwick. Because of this, Sir Alan Cobham was commissioned to do a survey on behalf of the Southern Railway, who had their own air service in 1930, to find a suitable site outside the 'fog belt', but within 25 miles of London. In 1935, Lullingstone Park had been selected. This was to be bigger than either Croydon or Gatwick and was chosen in 1937 to be the largest airport in the UK. It was to be built just 17 miles from the centre of London. Land was purchased, some of which was owned by the Kemp Town Brewery Company which also partly financed the building of the station. Work began to level the site which was more that 800 acres and 300 feet above sea level, Lullingstone Station was built a few hundred yards south of the Swanley tunnel. A short spur south of the station would go off to the west, underground to the main terminal buildings and a start had been made on this. It was planned that the main approach to the airport would be by rail direct, non-stop from Victoria or Charing Cross. There would be three runways, the principal runway would be one and a half miles long running North East to South West, ideal for the prevailing wind, the other two would be shorter, the position of the main runway is roughly where the M25 is now. In addition to the Kemp Town Brewery Company, finance would also come from the Southern Railway and Banks. All work stopped before the outbreak of WW2 and following the war it was decided to build the new London Airport on the site of a former RAF station at Heath Row, although there was no support for this and Lullingstone was abandoned for good. The station was demolished after the War, the Canopies from the platforms were used at Canterbury East and some of the ironwork was used elsewhere. The gateway of the footbridge and some of the platform can still be seen to this day along with the conductor rails being still between the tracks where the station was located. During WW2, a decoy airfield was 'built' on part of the Lullingstone site in an attempt to fool the German Bomber Pilots into thinking it was Biggin Hill. Six dummy Hurricanes were built by Green Brothers of
Hailsham and deployed around the 'airfield'. Green Brothers went on to build a hundred of these planes for other schemes. There were also dummy buildings and electric lights for the runway, the wind direction “T” and some red warning lights. Airmen were deployed from Biggin Hill at night to turn them on and off as needed and could leave-on some of the building lights as poor blackout precautions so as to attract attention.
Posted by Broken Wing at 00:22 2 comments:

There is a page now for renewal forms to print out and bring to the AGM meeting, please try to have the correct monies or a cheque made payable to : BPMFC.

Info: BMFA has increased its fees to £31.00 for the coming year, all the other fees are on the form.
Posted by slipperywhenwet at 23:53 No comments: 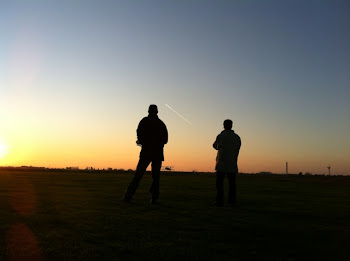 Because the sun was so low the quality of the video is not good but this is the video from Joe's plane from start to finish - Sorry for the delay but my YouTube upload speed is a joke at the moment - hence the delay...

Hi guys at last i have made my way through to your tinter web face tube place LOL
For those of you members that know me(bad luck),those who don't know me at the field(you haven't missed much) LOL
Good to catch up with you all on 19th/11/2011 and big thanks to Brucey Pete for spending some time videoing me for posterity !!!
Dean,i think i need a 55o whirly ting after seeing yours,so keep an eye out would ya!!
All the Best and looking forward to seeing ya'll again soon Joe
Posted by Joe at 18:40 No comments:

Light levels were failing towards the end of the day but with Joe about to fly his biplane I used my two cameras to try and capture the skill he uses to fly.
One camera was placed on the top wing and the other kept firmly in my hand and between the pair of them they give a fair rendition...
Better light levels & a higher sun level would have made it so much better...
Never mind - another day.
All for you Joe.
Regards Peter & BPMFC

Last Year We Had Snow 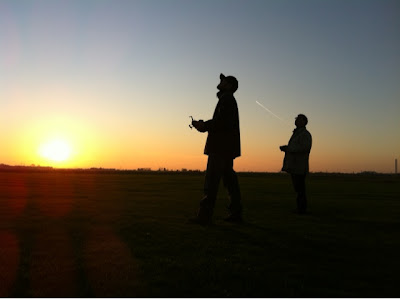 Video Taken - Too Good To Throw Away

Medway Flying Club Fireworks Night - Took some video and I was not going to use it but as its plane related I felt it could give some folk an idea of the excitement of the night and the clear view of the LED planes in the fireworks...

You missed a great weekend...

Right over our flying field.

Full credit to Medway Flying Club as a great night out and all the proceeds they raise go to the Kent Air Ambulance...


This is what came up for me.
Posted by slipperywhenwet at 00:28 4 comments:

http://youtu.be/ooJVI6QxZZE different view of same flight from a better angle here, could not embed???? http://www.youtube.com/watch?v=uKIeU_jMKZw&list=FL4Tg8XHelQrPa8K1J0xJW_g&index=2&feature=plpp_video
Posted by fly it like you jacked it at 12:40 No comments:

Watch to the end for a great landing.
Posted by dszabo at 21:16 No comments:

No rusty back doors

Who needs rusty back doors with a number plate like this. 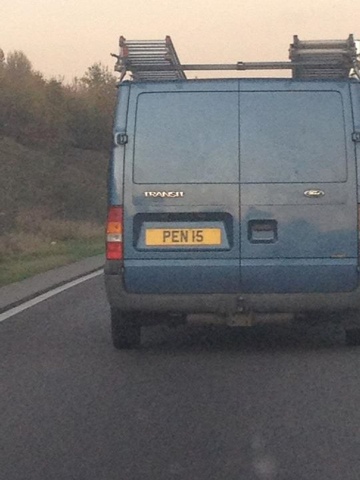