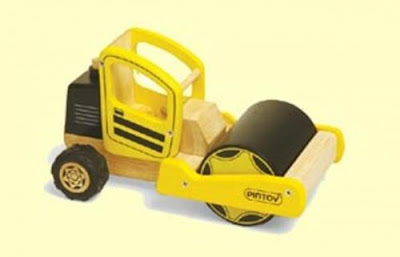 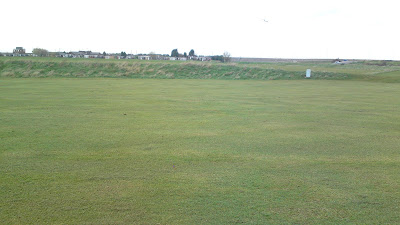 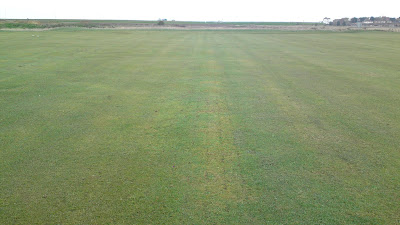 Posted by slipperywhenwet at 22:46 5 comments:

Trains not Boats or Planes

Just in case you are bored with indoor flying and have not been to the flying field yet like me, have a look at the video especially if you can remember trips to Folkestone and Dover on steam trains for a few bob. (Before Slip's time?)-I have changed the music!
Posted by mike etheridge at 15:20 5 comments:

Well it is warning tape.

At The Pond Today

Took my sailing yacht down to try out a few mods I had made and this chap turned up with this beast - Only had my crap camera and the battery failed before I could get the video - sorry chaps.
It did shift with a high plume of water behind it ...

Reported to local police - Coloured lights flying in the sky which were seen to change direction and move with great speed.
You can only try... BPMFC Strikes Again.

Posted by slipperywhenwet at 23:38 No comments:

Posted by slipperywhenwet at 23:20 No comments:

All Flyers: £4.00 Insurance required.
For further information contact Neville, nevillelegg@btconnect.com
or mike@freeflightsscale.com
01795 877918
Posted by slipperywhenwet at 22:02 No comments:

Posted by slipperywhenwet at 00:37 2 comments:

Tried the paraglider again but this time by Minster car park. Managed a few very short flights before two lines came adrift from the parafoil wing.
I could only launch the beast using both hands - leaving Tx on the floor.
Lots of extra ballast had to be added to stop the paraglider being blown back - the extra added weight means this pilot is now obese and weighs in at just under 2 pounds. (scale weight ?).
Conclusions...
The angle of attack still needs adjusting - so do the brake line lengths.
All lines have now had a drop of superglue added to the knots to stop them coming undone.
Cliff launch would be best - more vertical component to the wind so better inflation of the canopy however, I wont venture on the cliffs till they dry out...
Posted by Broken Wing at 10:27 3 comments:

Here we go again - had a job to get our models in from our cars in one piece because the wind was so strong...

First flight tonight and a relaxing plane to fly - could do with brushless set-up.

A 24 year old Petrol Car From "Down Under"

Darcy from down under (Oz) is always looking at our site - he is a bit of a dark horse but let on to me he had this petrol car - good solid DIY which has stood the test of time (24 years) unlike the commercial units this one would never strip its gearbox because its from an angle-grinder... No parts to buy again on this job.