Billy has some mate's.

Fresh from the Beano Gnasher tries to sink his teeth into anything
Posted by Broken Wing at 02:40 1 comment:

This smoke system is fitted into a small Panic plane and works so well - Must be one of the smallest done!!!

Billy has found some mates. 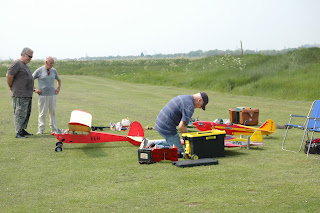 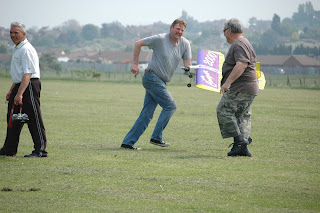 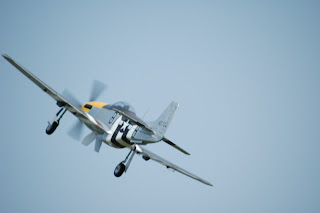 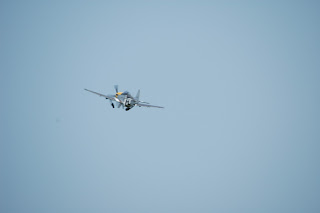 Hi i would just like to say thank you for a lovely day's flying today you all made it plesant and enjoyable many more to come.cheers Trev.
Posted by Unknown at 22:14 No comments:

Posted by slipperywhenwet at 22:28 3 comments:

It's all just a matter of scale...

Great time had by all and Little Bob passed his "A" test - Well done & happy flying.

Down the field on our own again. I think it might be time to change my deodorant. 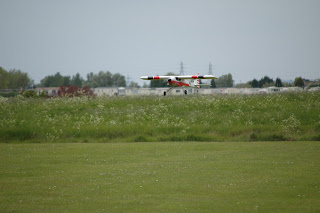 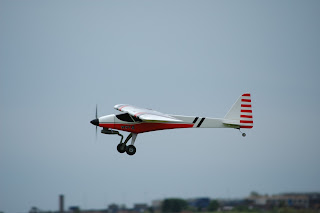 Felt I had not done justice to Simon's new Mustang so I have done it again - Justice has been served...

A man will try to cross the English Channel piloting a radio-controlled plane to mark the 75th anniversary of the first Spitfire flight. Mike Booth, from Marlborough, Wiltshire, will control his 1/4 scale model of a Spitfire from a microlight being flown alongside. The replica plane, built by Mr Booth, will take-off from France later to attempt the 37-mile English Channel flight to Kent's Spitfire Museum. Mr Booth said he felt "very confident". The 19kg radio-controlled replica - designed and built by Mr Booth - has a 9ft (2.7m) wing span and is powered by an 80cc engine. The £4,000 model was initially flight-tested at Clench Common airstrip, near Marlborough, before being driven to Calais ahead of the cross-Channel attempt. "It is very large - but it's no more difficult controlling it from a plane than it is from the ground," said Mr Booth. "And for the Channel crossing it's just a question of flying it in a straight line." However, he said that undertaking the task had involved "an epic paperwork and department trail" to obtain permission from aviation authorities in both the UK and France. "We have been working on this for some months - and now that we're in Calais we're just hoping for a weather window so that we can get airborne," he said. Mr Booth added he expected the crossing to take less than 40 minutes.
Posted by Unknown at 20:46 1 comment:

If the weather takes a bad turn again get a cup of tea or a beer and watch this hour long film on very early aviation.
Remember the stuntmen here had no Health & Safety...

At Last - The Sun

Float planes with sun---could we do this in the bay?

As of yesterday evening this site broke the 60,000 views, well done to all for supporting it.
Posted by slipperywhenwet at 09:13 11 comments:

Hi guys just to let you know that today's scale day is canceled due to the weather. New date to be listed real soon.
Posted by madman3d at 08:48 No comments:

Just wondering if they ever done a P51 mustang with water floats. If this rain keeps up I might loose the scale look of the plane lol.
Posted by madman3d at 20:42 No comments: 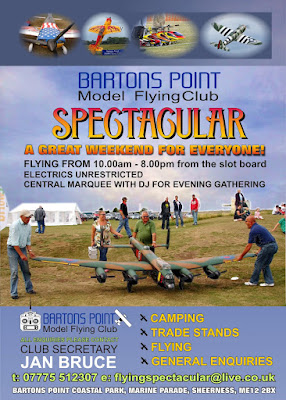 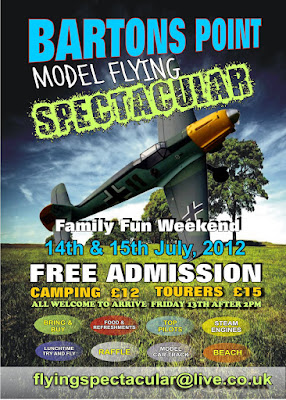 These are the first proofs for this years fly in.
Designed by Jan.
Posted by slipperywhenwet at 20:43 6 comments: 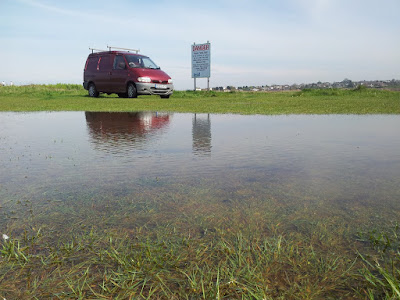 Posted by slipperywhenwet at 23:28 12 comments: